The Secret of Happiness and Success

To start this post, I am not normally the type of person that reads self-help books let alone believe the mumbo jumbo that they are about. I am normally a pretty optimistic person but for some reason last year I got into this weird funk of being negative and unhappy with how my life was turning out. I am now 19 years old and have been looking back shaking my head at the silliness of my belief of my life going nowhere. I am in the prime years of my life, this is the time where I can truly make something of myself. Yet I was wasting both my time and energy telling myself I was going nowhere. In my moment of darkness my dad continuously pestered me to watch this documentary called “The Secret”. I never did watch it until just a couple months ago. And believe it or not this movie was life changing, and the best way to find out is to watch it on your own. 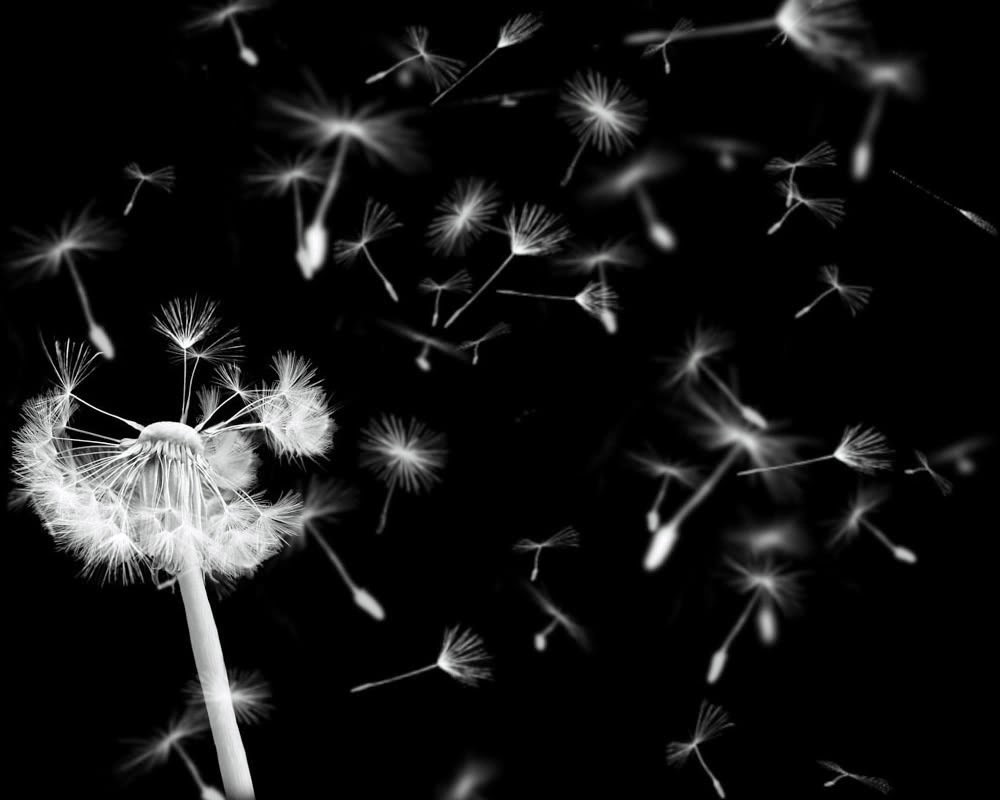 Now “The Secret” was produced in 2006 and it is a documentary combining the findings of the famous thinkers, scientists, artists, and philosophers known to mankind. This documentary goes over the law of attraction and how we can use it to our benefit. It shows multiple different accounts of people who have learned the secret and used it successfully to achieve success and find happiness in life. Sounds too good to be true right? Well surprisingly enough it’s true. When the documentary first started I was doubting it, it was a little cheesy and overdone in the intro. However, as the documentary played I found myself being sucked in like a fly to a bright light. I found myself believing that I could use the law of attraction to achieve anything I wanted. All I had to do was ask the universe for I want and believe with all my power that it would. Well the day after I woke up and decided I wanted ice cream but didn’t want to have to pay for it. The day turned out to be a long and tiring one so each time I would get tired I would just think of that ice cream that was going to be bought for me. Later that night my friend called me up asking if I wanted to go to frozen yogurt, offering to pay! I found it both wonderful and eerie that law of attraction may have been the cause of that, and to test it I have been making wishes to the universe ever since.
Some wishes have been answered but others haven’t. But after watching this documentary I am a much more successful and happy person then I was before I learned how to use the law of attraction. I now have a job with great hours, as well as an amazing freelancing opportunity, a great boyfriend, and amazing friends. I am not saying that this documentary caused all this, but the movie did help me change the way I viewed the world. It’s easy to believe that the world is full of hurtles and bumps, but if you constantly live dreading the next bump in the road you’re always going to end up with a flat tire. You need to live each day to the fullest and expect more from the world, dream like you did when you were a child! Growing up we are told to stop living in fairy tale land and face reality, which leads to this pessimistic belief that you can’t get everything you want.  But you can! You can get the happiness and success you dreamed of, you only have to be open to what fate brings to your doorstep as well as put your own elbow grease into the mix. Dream of anything you want, and believe it’s going to happen. In one way or another the universe will respond with what’s right for you. If anything I have learned how to be more positive and open because of this. I now see opportunities and I jump on them, I see each opportunity that is placed in front of me as a chance to make one of my wishes come true. I wished for money and got two jobs that work great with my schedule, I wished for great people to enter my life and they did! Maybe the law of attraction is at work or maybe it’s the new mindset I have that was spurred on by the idea that I can get anything I want if I believe it might happen and understand the work it will take to make it happen. There are no free rides in life but when you are in the right mindset shortcuts find their way to you.
So dream like a child and take the world in your hands. Wish for what you want and believe it will happen. Even if your wish doesn’t come out the way you had planned the universe will be a much brighter place when you dream. And make sure if you ever have a couple hours to spare to watch “The Secret”. This post is not a promotional post, there is no benefit to me in writing about it. I just want you all to know that it’s alright to dream like a kid and imagine what you want to be when you grow up, because you can be just that if you believe it will happen. (Hopefully nobody wants to be a pirate like I did when I was a little kid)